The Foundling Museum London can be found half way between Tottenham Court Road and Kings Cross Station. An area of the city that has so many world class collections that it has been branded the ‘Museum Mile’.

This charming museum tells the story of the Foundling Hospital which was a charitable establishment set up in the early 18th Century to care for abandoned babies. 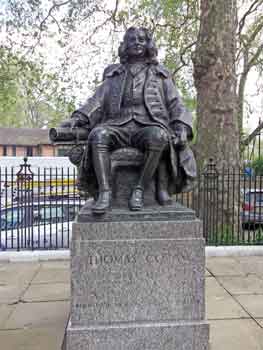 It will come as a shock to many of us that around that time there was an estimated 1000 babies being abandoned every year in London alone . One thousand every year! It was a time of high levels of abject poverty and lack of health and social welfare in a rapidly expanding city.

The Foundling Hospital was set up largely through the campaigning efforts of a wealthy shipwright, sailor and philanthropist named Captain Thomas Coram.

Today, his name lives on in the nearby Coram’s Fields and through the ongoing work of the children’s charity ‘Corams’.  His statue can be seen sitting proudly outside this London Museum.

The original hospital buildings were demolished in the 1920’s and the current building that the museum is housed in dates from the 1930’s. However, some of the sumptuous Georgian interiors, furniture and fittings were salvaged and have been lovingly restored and incorporated into the current premises.

As well as many others, two major historical figures are important in the story of the Foundling, and those are the artist William Hogarth and composer George Frideric Handel, both of whom feature largely in the collections of the Foundling Museum.

Both were involved in raising funds for the hospital and both became governors. Through Hogarth donating works of art to the hospital and encouraging other well known artists of the time to do likewise, the hospital built up an impressive art collection. This attracted wealthy patrons to the Hospital who were able to donate money for its maintenance.

Handel, who was a philanthropist himself, organised benefit concerts including yearly performances of his Messiah right up until his death in 1759. The Foundling Museum now houses the internationally important Gerald Coke Handel Collection. 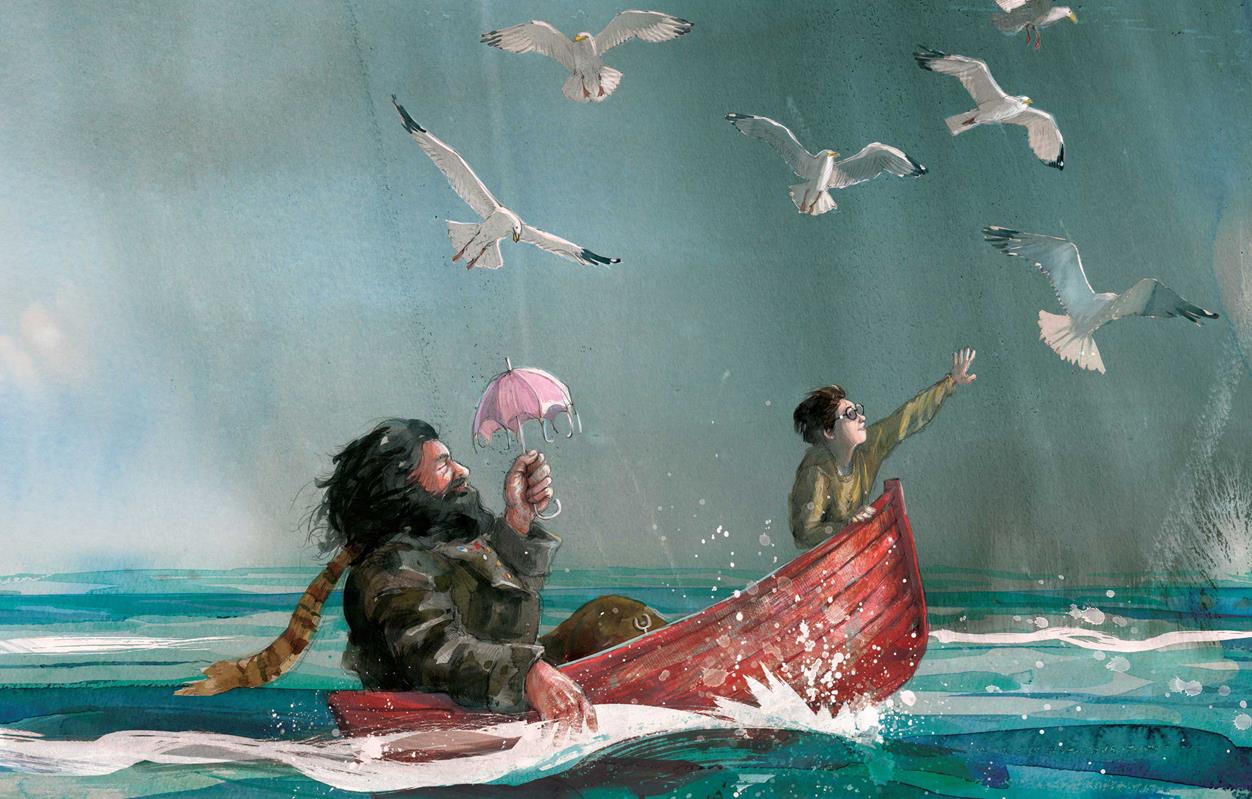 This exhibition brings together the work of major illustrators from the eighteenth-century to the present day, who have created powerful images of characters in fiction who are orphaned, adopted, fostered or found.

Original drawings, first editions and special illustrated editions will be on display, featuring characters as diverse as James Trotter (James and the Giant Peach) who was orphaned as a young boy, Hetty Feather, who lived at the Foundling Hospital, and Rapunzel, whose parents gave her up as a child.

There are many highlights in every section, but just a few to look out for would be:

This gallery on the upper ground floor is where the Foundling museum tells the stories of the Foundling children. It includes documents and highly evocative photographs that illustrate the work of the hospital and the conditions that the children lived in.

Subjects covered include health, education, food and work and although to our 21st century eyes it can all appear rather institutionalised and regimented, the children were undoubtedly cared for and were given a far better chance in life than the alternatives of the time, which would have been the workhouse or abandonment.

These rooms occupy the first floor and are where you will find the beautifully ornate Georgian interiors and furniture. The Picture Gallery is a reconstruction of the room as it would have appeared in its heyday, with a world class collection of paintings by such famous artists as Gainsborough, John Everett Millais and Hogarth himself.

The Court Room continues with the incredible collection of artworks but also houses the amazing Rococo plasterwork ceiling and it is a wonder how this could all have been so painstakingly dismantled in the 1920’s when the hospital was demolished, to be reconstructed again in the 1930’s. Thank goodness it was!

Up on the second floor we find yet another world class collection, this time of Handel related manuscripts, letters, books, paintings, objects and even Handel’s will. Gerald Coke built up this magnificent collection over a period of some 60 years and it was bequeathed to the charity by his widow, reflecting the importance of the composer to the Foundling Hospital.

You can visit the Coram Cafe even if you don’t want to go into the Foundling museum and is perfect for a light lunch (with a glass of wine if you wish as the premises are licensed!) or afternoon cream tea. If you want to meet your friends there, you can book a table. The quality is so good that it has been rated in Time Out’s Top Ten Museums and Gallery Cafes!

My Review of The Foundling Museum 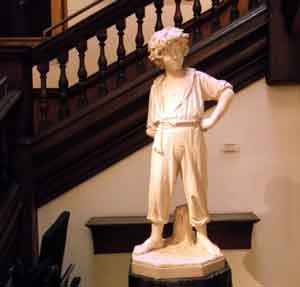 The museum is very easy to reach being just a short walk from Russell Square underground station. Although arranged over four floors, it is on a very human scale and a pleasure to walk around, with a lift for those who cannot manage the stairs.

I was lucky enough to visit when they were also showing an excellent exhibition about the Vauxhall Pleasure Gardens (Handel and Hogarth were heavily involved with the Foundling Hospital and the Pleasure Gardens and both ventures are now considered to be the first public art galleries and concert venues in England).  If this is a representation of the quality of the temporary displays the museum puts on, then I can say it is well worth a visit at any time!

Any fan of Handel or Hogarth should make pay a pilgrimage to this place as their influence on the success of the charitable venture can be seen throughout. And I was surprised to find that the concept of benefit concerts (which nowadays it’s easy to think of pop concerts such as ‘Live Aid’ popularising in the 1980’s) Handel was doing over two hundred years ago!

Overall, I’d say it is a perfect place to go and see, then have some refreshments, before venturing on to another highlight along the ‘Museum Mile’! 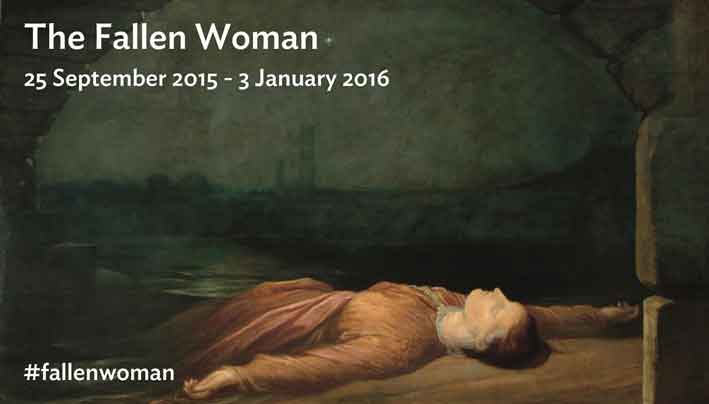 This major exhibition focuses on the myth and reality of the ‘fallen woman’ in Victorian Britain. In an age when sexual innocence was highly valued and sex for a respectable woman was deemed appropriate only within marriage, the loss of chastity for an unwed woman had multiple repercussions. The figure of the ‘fallen’ woman was popularly portrayed in art, literature and the media as Victorian moralists warned against the consequences of losing one’s virtue.

Back to the top of the Foundling Museum Page