Pearls Exhibition - We all know that the V and A Museum has a wonderful collection of jewellery from around the world and through the ages. In a collaboration with Qatar Museums Authority, the museum has decided to put together a stunning exhibition focusing on one of the world's most sought after jewels, the Pearl.

The wearing of pearls has stretched back millennia and is a item of jewellery coveted by possibly every nation. Natural pearls are hard to come by and as such they have developed their own mystical stories around them, making them even more desirable. 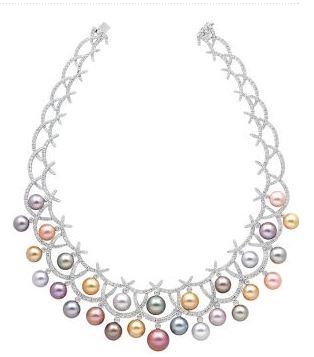 This exhibition will cover the following aspects: 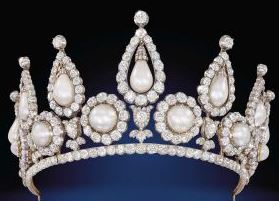 
Back to the top of this Pearls Exhibition Page

Back To Victoria and Albert Museum