Welcome to the Victoria Albert Museum what's on page. Here you will be kept up to date with the museum's new exhibitions, events, talks and workshops which are held throughout the year.

The museum is known as the world's greatest museum for art and design and as such prides itself on providing the best new and exciting displays and events. Make sure you never miss anything new by either subscribing to our RSS feed or signing up for our new monthly newsletter.

Back To Main Victoria and Albert Museum Page 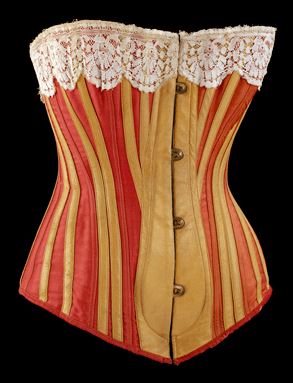 Sponsored by Agent Provocateur and Revlon


Book tickets to our major fashion exhibition of the year and discover the evolution of underwear design from the 18th-century to the present day. Undressed: A Brief History of Underwear features over 200 examples of underwear for men and women, highlighting the enduring themes of innovation and luxury. 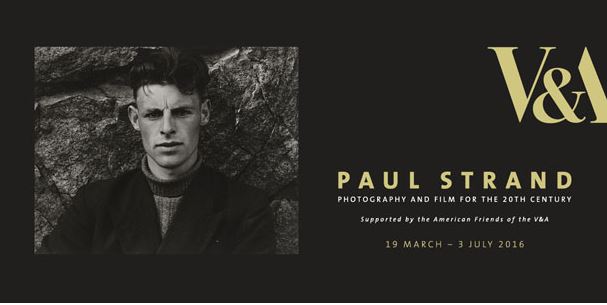 One of the 20th Century’s greatest photographers, Strand’s images have defined how photography is understood today. Discover over 200 objects spanning his entire career, including his trials in abstraction, candid street portraits and vintage prints from the V&A collection. 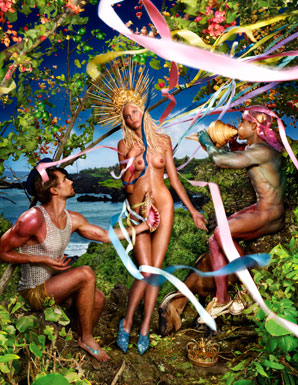 This major exhibition explores the variety of ways artists and designers from the time of the Pre-Raphaelites to the present have responded to the artistic legacy of Sandro Botticelli (1445-1510).

Past Exhibitions At Victoria Albert Museum 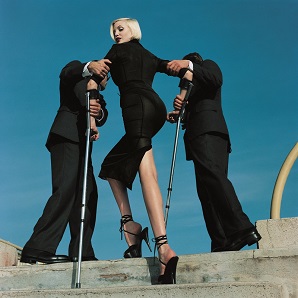 This exhibition highlights the obsession shoes can inspire and brings together exceptional footwear from the latest innovations to a dazzling range of historic shoes, many displayed for the first time. The exhibition includes shoes from all over the world. 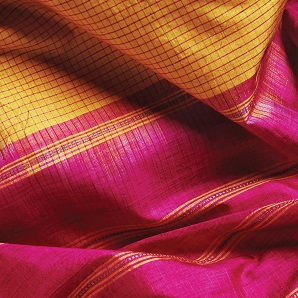 The first major exhibition to explore the dynamic and multifaceted world of Indian handmade textiles from the 3rd to the 21st century. From stunning historic costume and highly prized textiles for international trade to cutting-edge fashion. Discover the astonishing skills and variety evident in India’s incomparably rich textile tradition and its new relevance in the modern world. 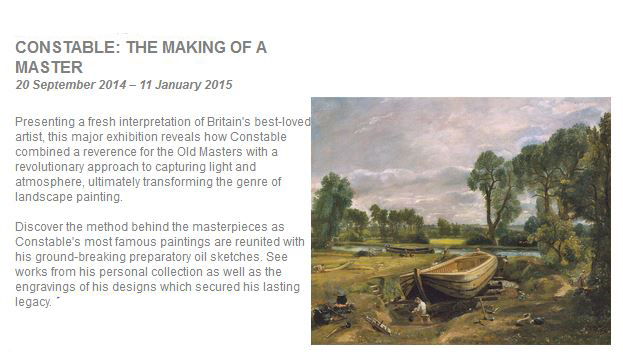 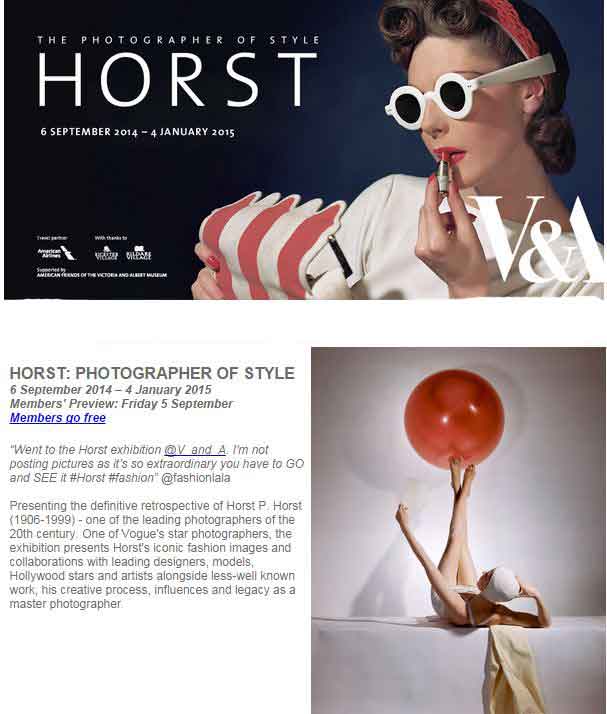 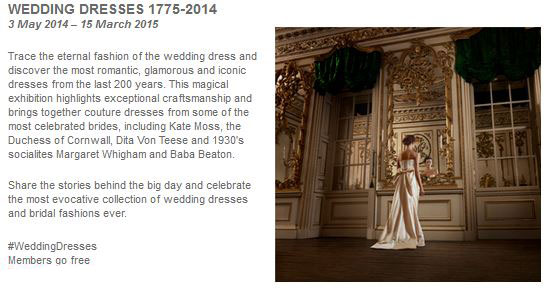 This is the first exhibition to explore the powerful role that objects play in grassroots movements for social change. The objects on display are not commercial design but are made by people with limited resources as effective responses to often complex situations. The exhibition focuses on the period from the late 1970s to now.

The objects are wide ranging and Include: